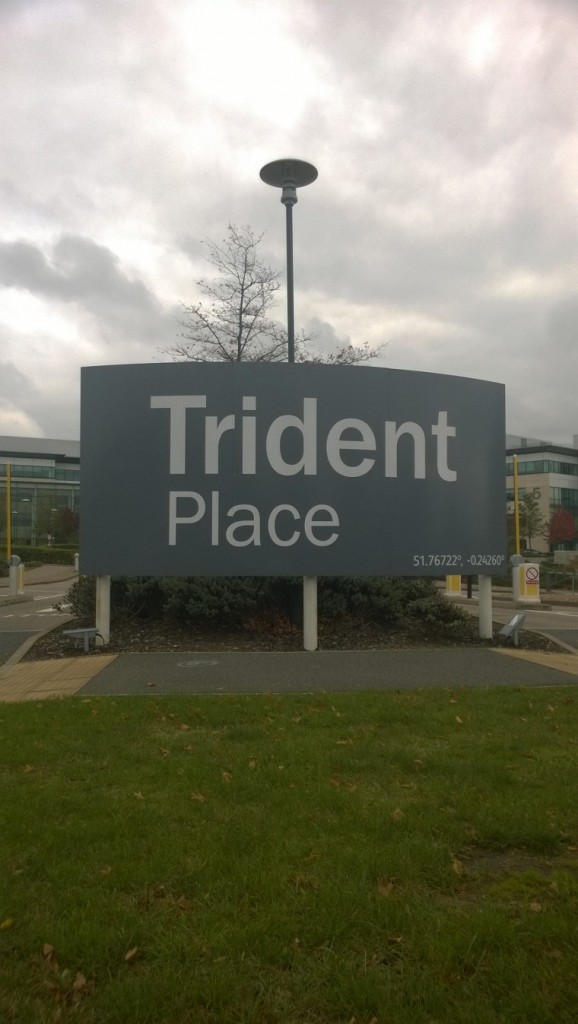 Hatfield Aerodrome, to the north of London, was the home of the Trident (and many other) aircraft.

The airfield was constructed on farmland in 1930, and de Havilland aircraft such as the Moth, Dragon and Dragon Rapide were built here in the impressive art deco buildings.

A hard runway was laid in 1947, allowing jet aircraft such as the Vampire and Comet to be constructed at the airfield. From the 1950s and 60s the Trident was developed and produced, including our own G-ARPO, which was constructed here at the end of 1964 and first flew on 13 January 1965.

Later, the BAe 146 aircraft was developed on the site, including final assembly of the -100 and -200 models.

The airfield was closed in 1994 and redeveloped. Today it is home to housing, a business park, and part of the site of the University of Hertfordshire.

We recently took these pictures of the Hatfield Aerodrome site as it appears today. You can see that the control tower and one of the hangars still exist, in use as a gym. 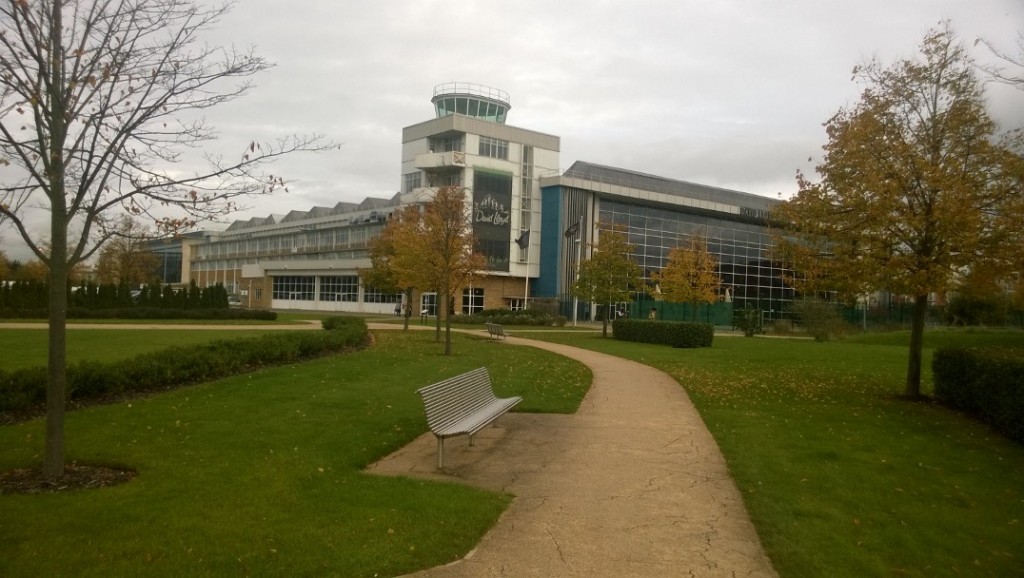 There are many other memories of the past in the road names and other signs. 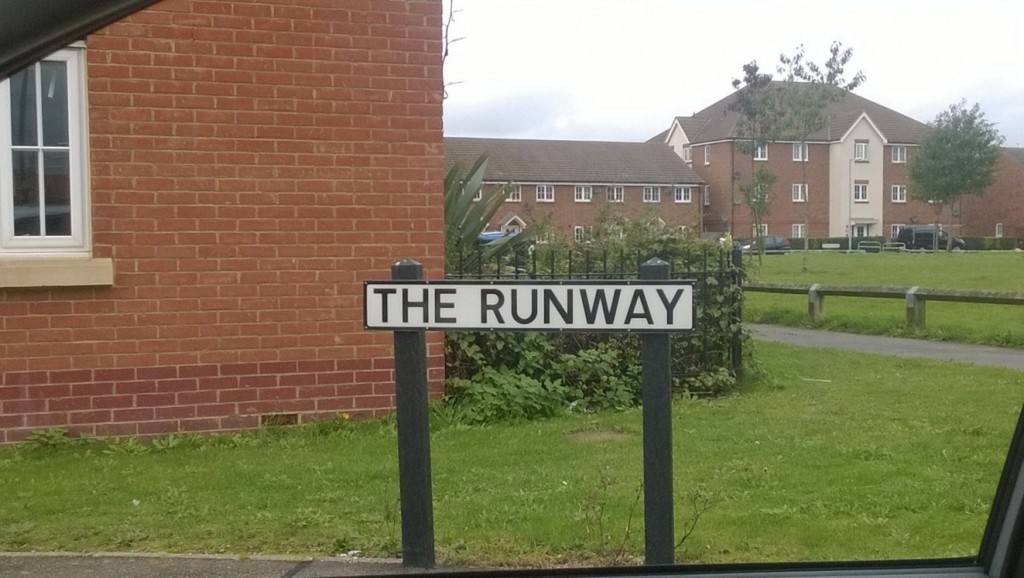 If you are visiting, there’s a handy Hatfield Heritage Trail to follow. See this link: http://www.hatfield-herts.co.uk/aviation/avhistrail.html

You can also read more about its history at the Hatfield Aviation Heritage page: http://hatfieldaviationheritage.co.uk/hatfield-aerodrome/ 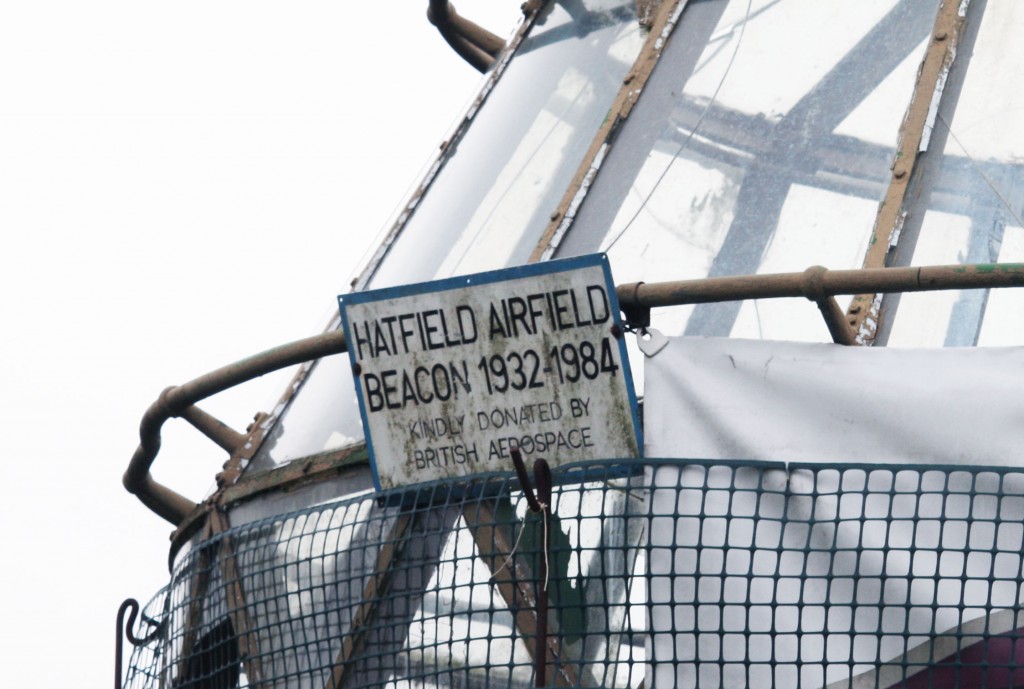