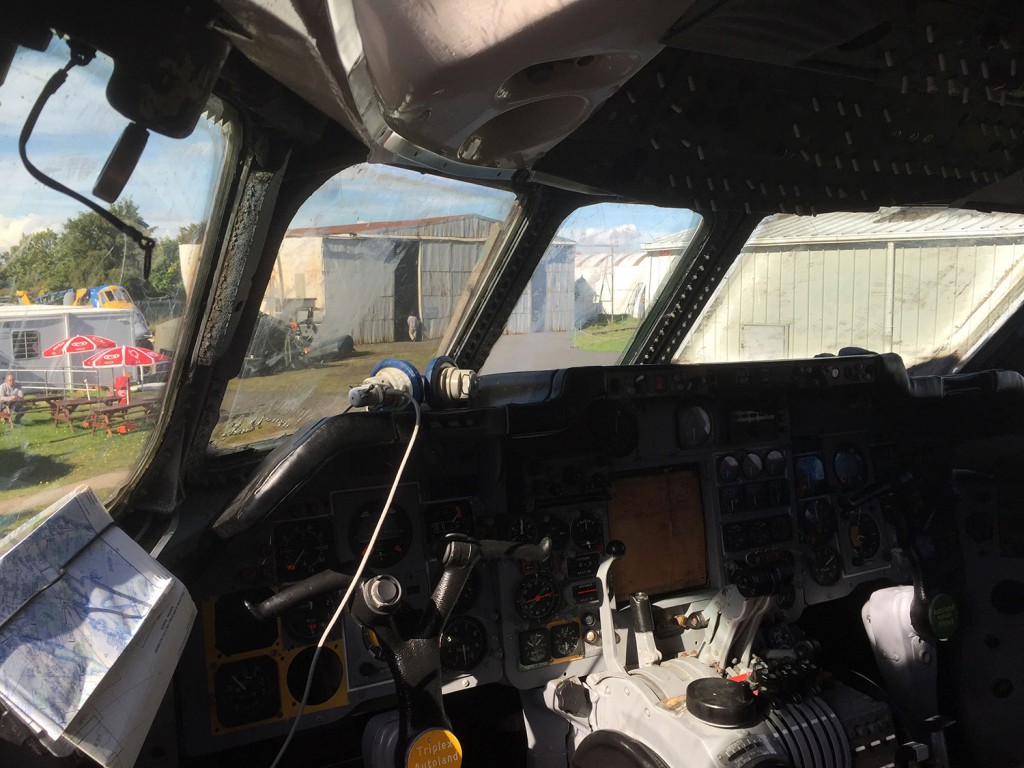 We’ve continued to receive a lot of log book details from the pilots we have made contact with who flew our Trident, G-ARPO when it was in active service.

This is a really interesting part of what we’re doing to restore the aircraft, uncovering details of its life between 1965 and 1983.

The log books tell us where the aircraft flew, and which pilots were at the helm. 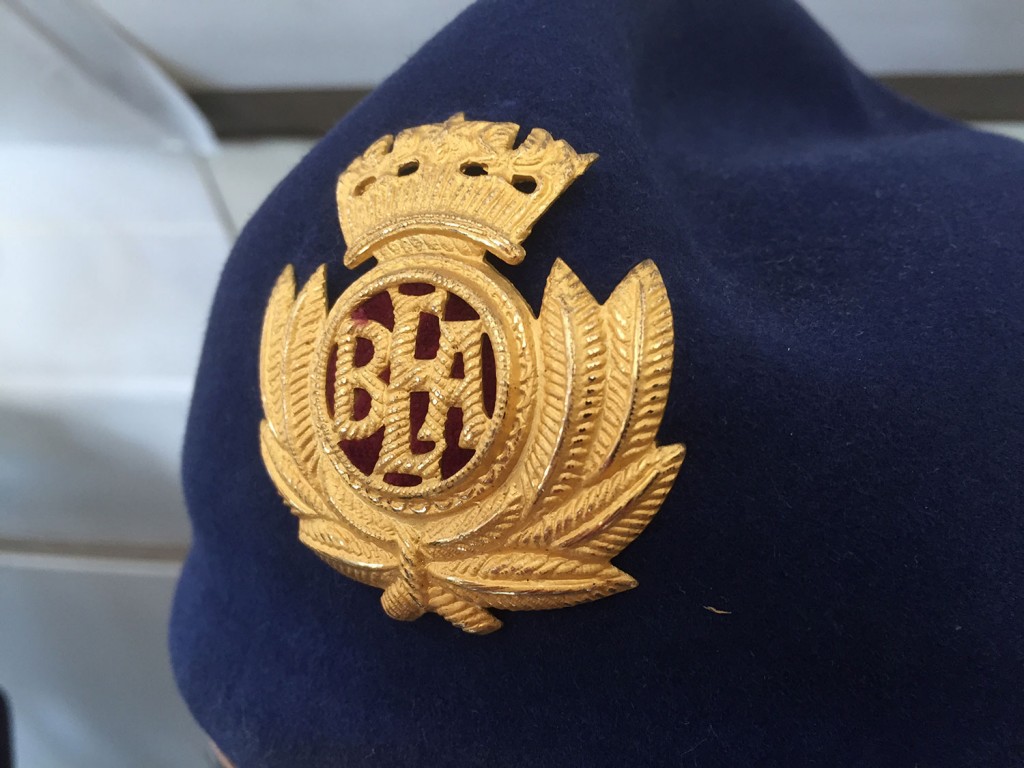 To date we’ve received logs from 300 pilots who all flew G-ARPO. This is a real achievement and we’re very pleased to have reached this milestone. If you look at our logs, you will see thousands of flights listed over the years.

It also shows us how BEA and later British Airways utilised the aircraft. In its early years it flew all over Europe and even to parts of the Middle East, whereas in its later years it mainly flew Shuttle flights to Belfast, Edinburgh, Glasgow and Manchester.

To view the logs, click Flight Log in the menu at the top and choose a year to view.

Please get in touch if you flew G-ARPO and have not submitted your logs yet!