Looking back over the past nine years makes us realise how far we’ve come with our project to save Trident 1C G-ARPO.

We still have a long way to go, of course, but here is a selection of pictures showing significant moments in the restoration so far… 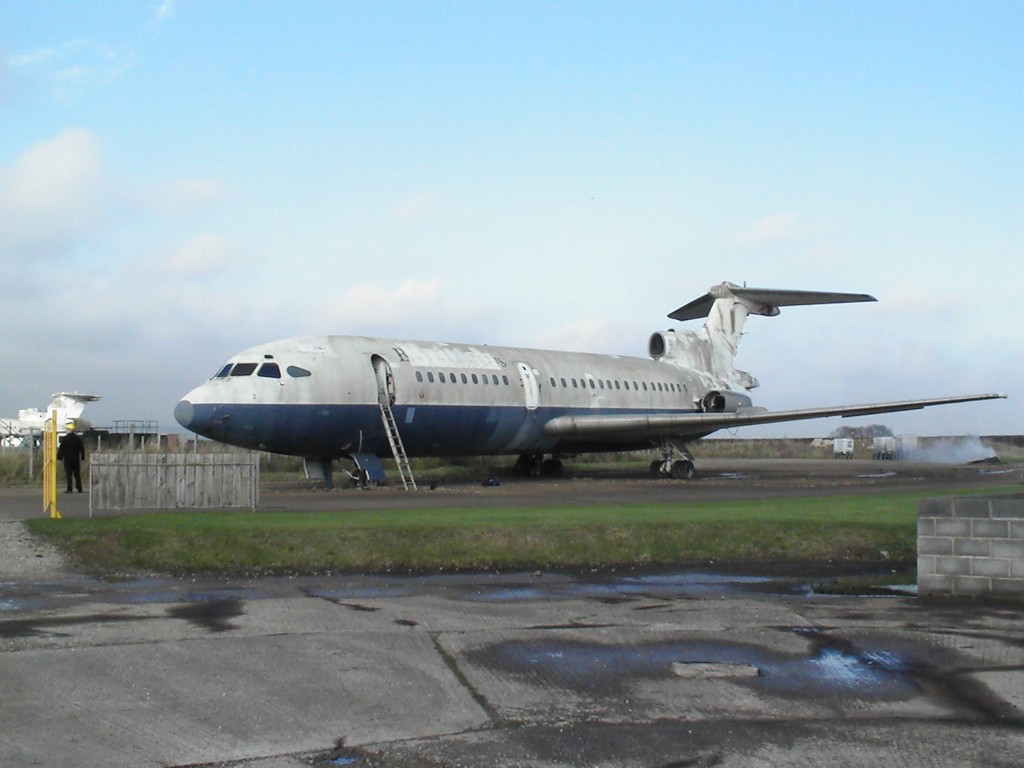 As we found her at Teesside in 2009, after years in use as a fire trainer. A ladder is the only way into the cabin. 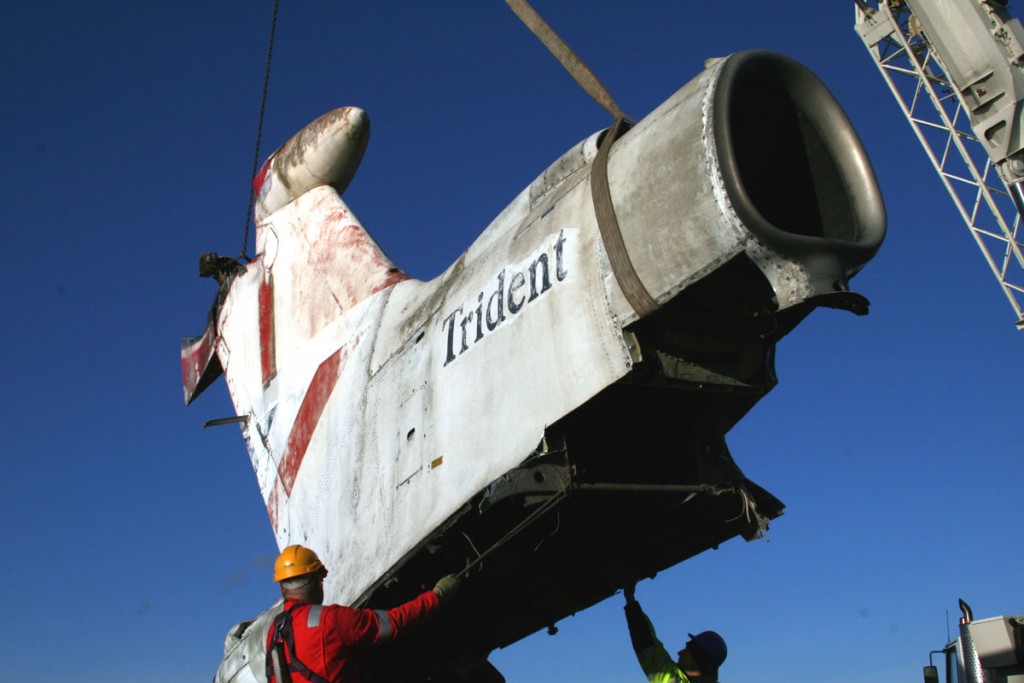 The tail is lifted off the fuselage after cutting it free. 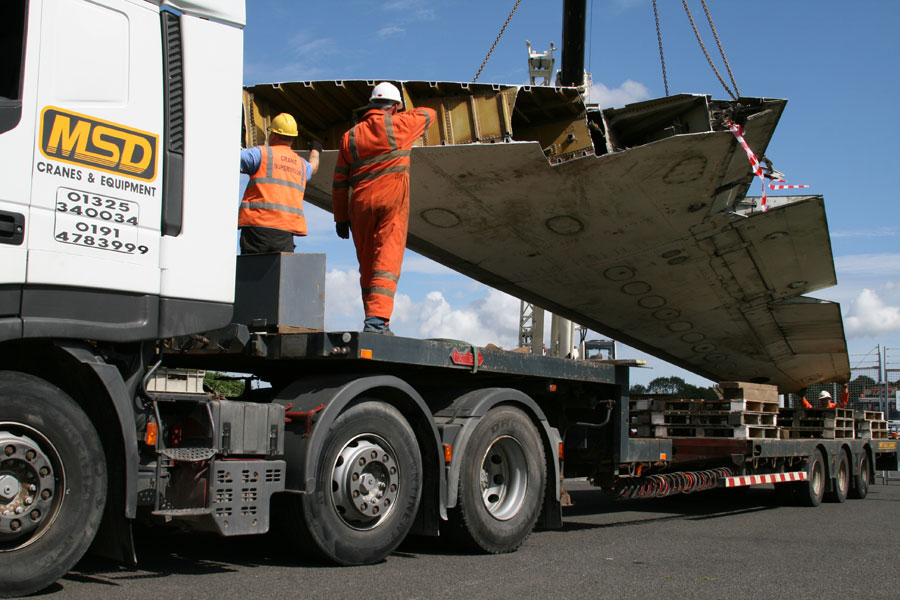 Wings, having been detached, are loaded onto a trailer for transport to Sunderland. 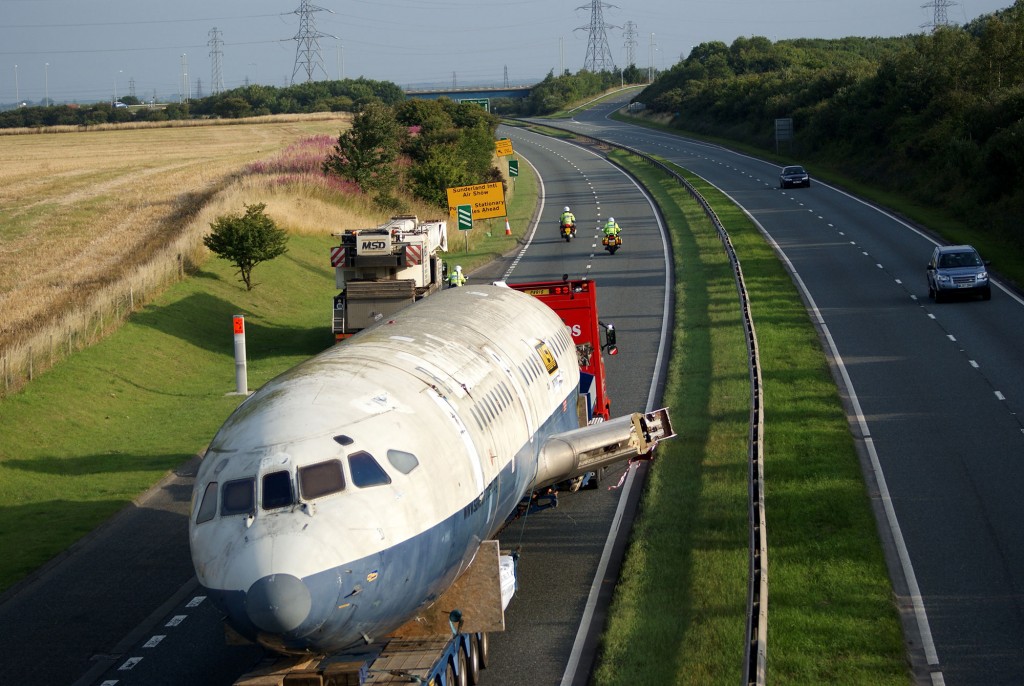 G-ARPO’s fuselage heads north on the A19 as it makes its way to Sunderland in July 2011. Photo (c) Kevin Betts 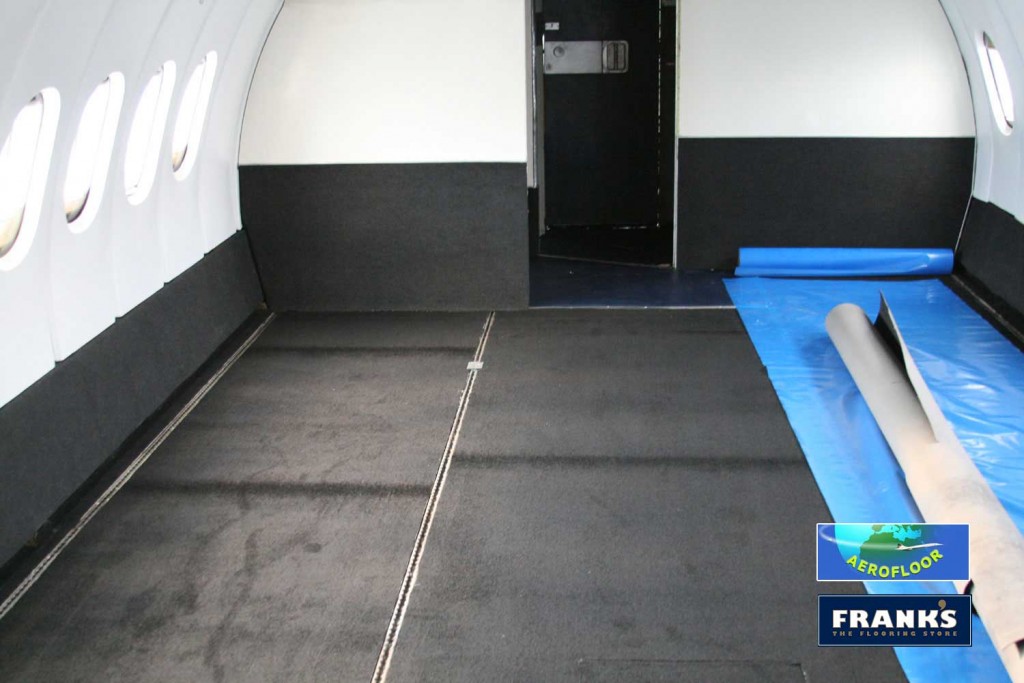 Following lots of work in the cabin, carpets are finally laid which totally transform the space ahead of being turned into a display. 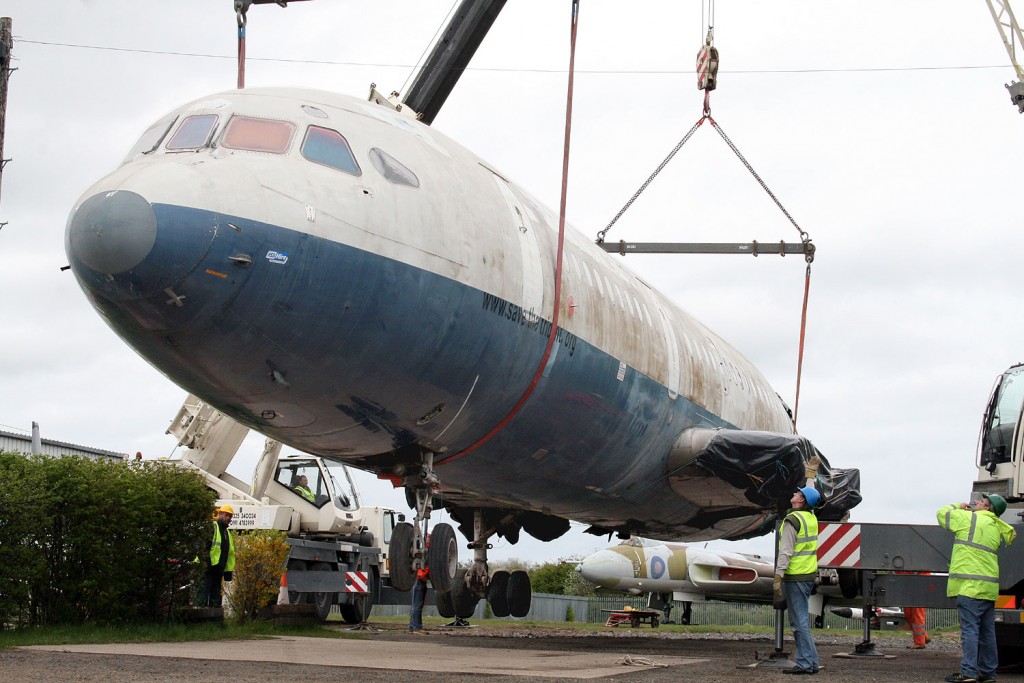 The fuselage is relocated within the museum to its current position. 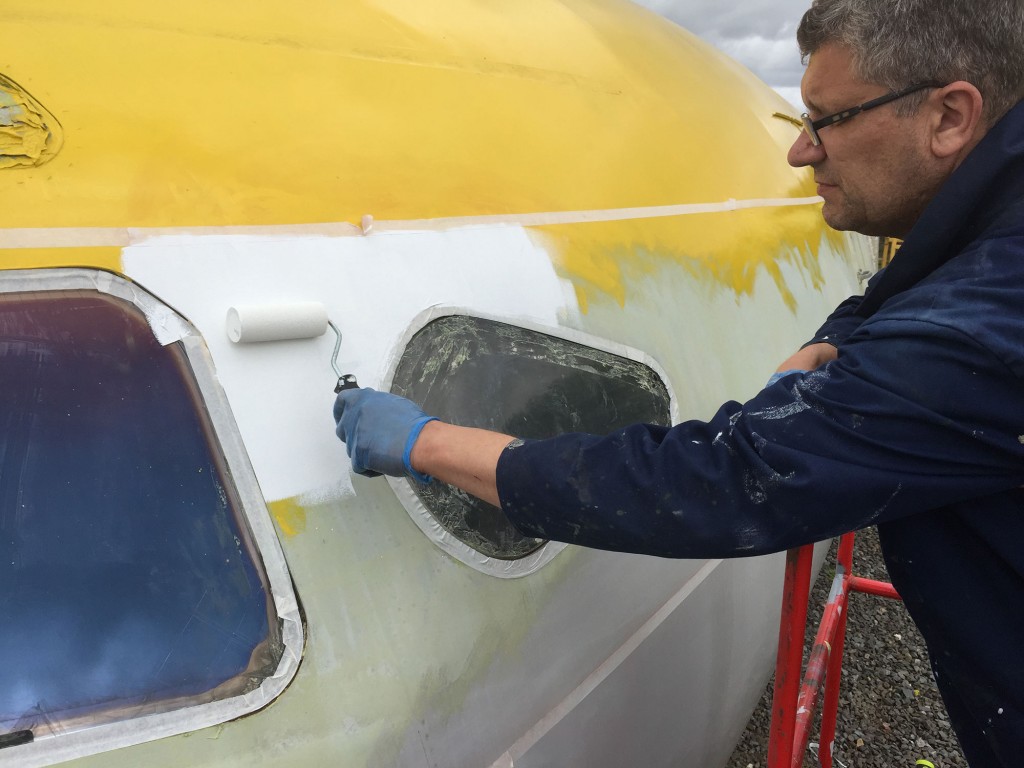 The final stages of painting the fuselage into the bright, attractive colours of Northeast Airlines. 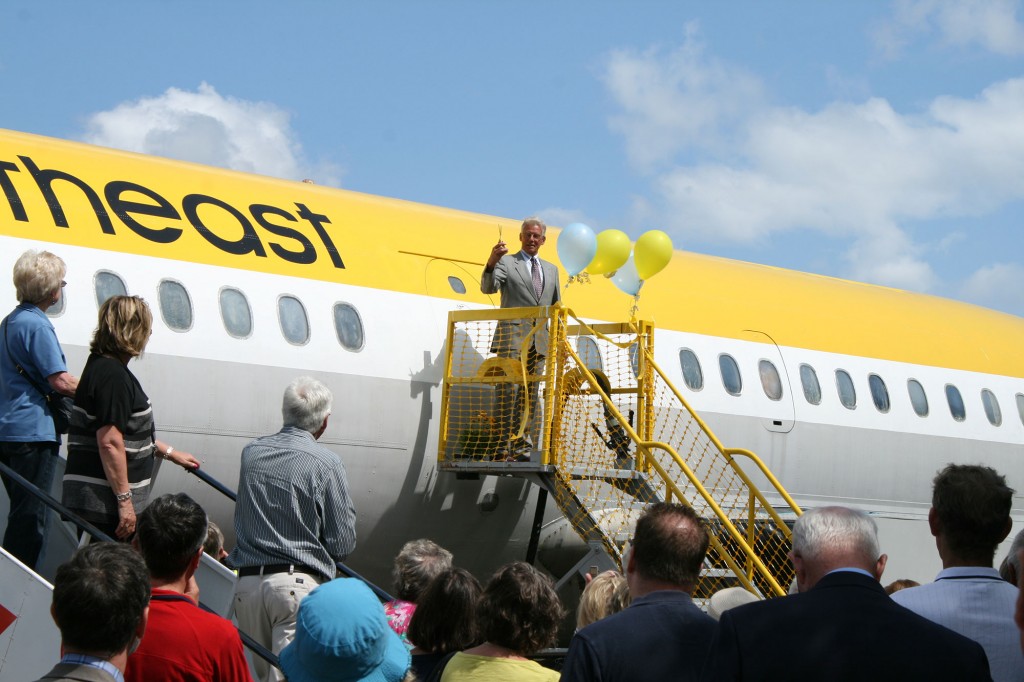 The moment we’d all been waiting for – the grand opening of G-ARPO. Richard Boas, who flew the aircraft into Teesside in 1983, cuts the ribbon. Lots of former pilots and cabin crew attended the special day in July 2015.